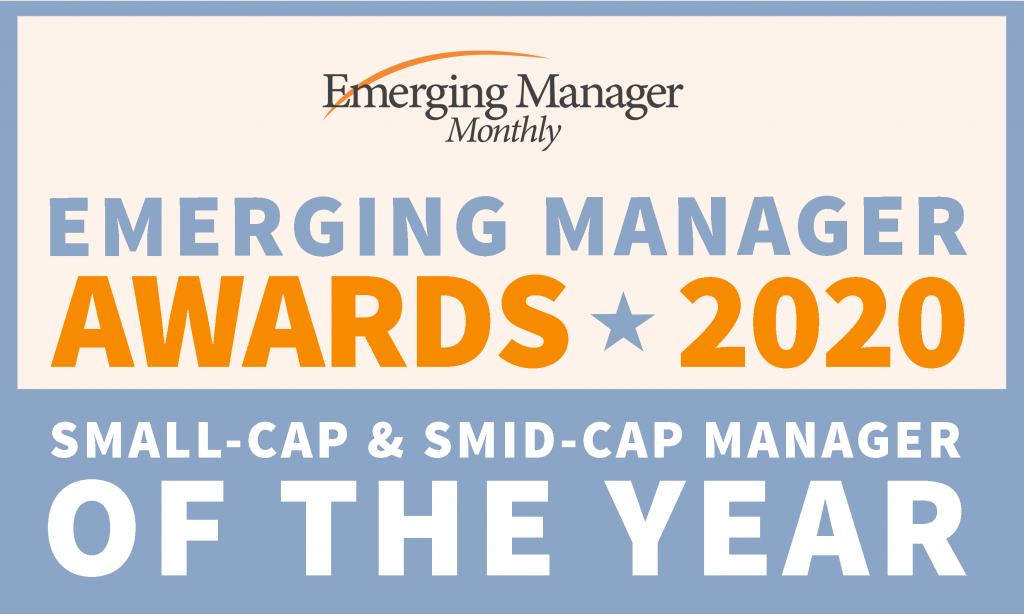 ESCM invests in leaders and future leaders that are undervalued due to the unappreciated duration of positive fundamentals or positive change identified by qualitative and empirical factors.

ESCM was established in 2012 as a division of Moody Aldrich Partners, LLC with significant ownership held by the investment team. Eastern Shore’s co-founder and Chief Investment Officer, Robert Barringer, CFA, previously served as the sole portfolio manager on the FBR Small Cap Fund at FBR Asset Management from its inception in March 2007 until the formation of Eastern Shore. Mr. Barringer was able to transport his prior track record to Eastern Shore where it continues as the Eastern Shore Small Cap Equity strategy.